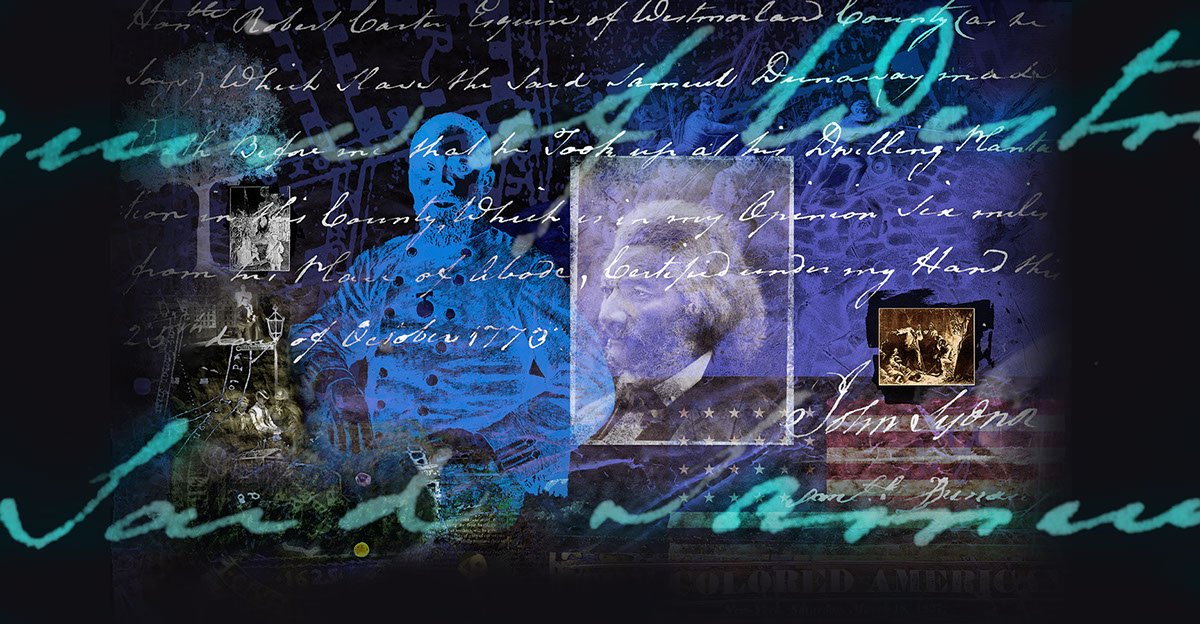 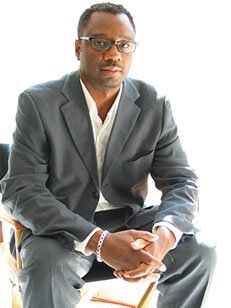 Stedroy Cleghorne is a Digital artist, and Filmmaker

with a traditional art background.

Born in the island of St. Kitts and raised in Brooklyn NY, Stedroy began his professional art career at the age of sixteen, when his illustrated story “Space collision” appeared in Heavy Metal Magazine.

Since then, his work has been exhibited at Marymount College, “Talking Heads” in Soho and the Ridge Street Gallery in New York.

In 2001 Stedroy received certification from the Digital Film Academy in New York, where his short film Hues of desire won first place.

Stedroy is the CEO of The Stardus Group Ltd a multimedia company that has produced digital art for the fortune 500 companies as well as the independent film industry.

Stedroy won an Award of excellence from the Puffin foundation in 1998 for the Painting “Distant Voices” a painting based on the early Africans in New York from the 16th thru the 18th century.

In  1995 Stedroy published his graphic novel “Crime” which he wrote and illustrated. He then published a motion comic APP in 2013 of the same title.

In 2009 Stedroy worked as a designer Illustrator for the Emmy award winning series We Are New York.

Stedroy is currently an assistant adjunct Professor at The Fashion Institute of Technology in New York, teaching digital Image editing in the Photography and Illustration Department. 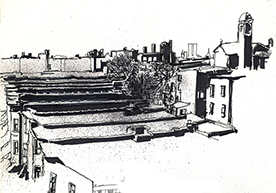 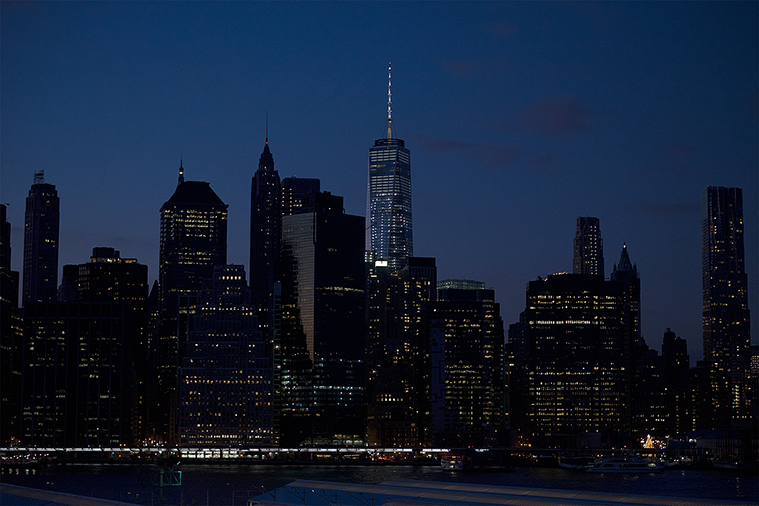 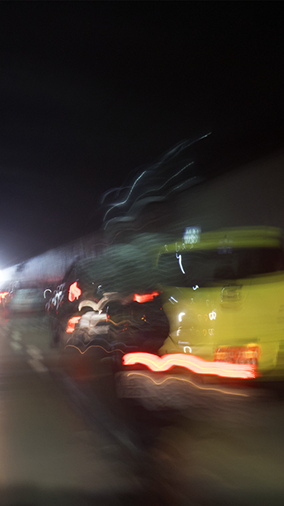 Poster for the Movie; The Producers

mixed media on cold press board

Airbrush and Marker on 20Lb paper 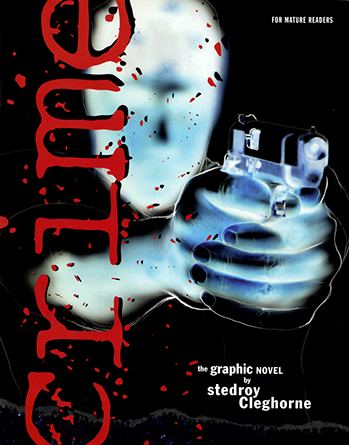 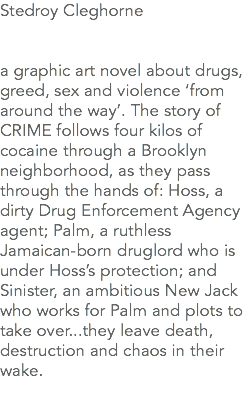 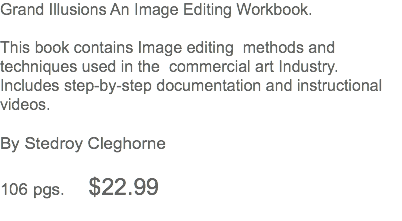 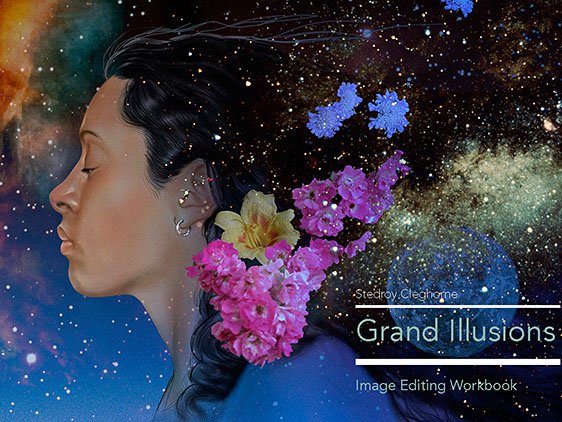 For any inquries please feel free to send me an email.